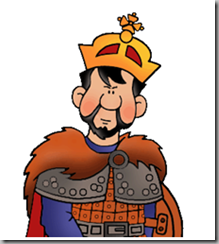 Nimrod was a wicked king;

Of course he did a wicked thing.

He wanted to build a town of his own

But sadly, he couldn’t find any stone.

“Remember the flood!” he shouted

The whole earth was covered in rain

So he wanted to build it up high

Far from the floods, to the sky

He decided to build a great tower

To save himself from the next shower.

“We must be stronger this time,”

Said Nimrod, who hated to rhyme.

“We’ll get back at Hashem for that flood,

If only we had more than just mud.”

But no rock could be found

In the kingdom around.

So how could he build a new space,

With no rocks to be seen near the place?

But the folks there thought it was grand

To build up within the new land

So Nimrods advisors, a few

Came up with something brand-new.

“It’s a brick!” they exclaimed,

But we make them, so we can have plenty in stock!” 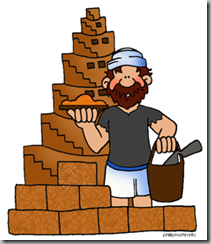 They made bricks from the ground

The air filled with the sound

Of helpers all working so fast

To build Nimrod his city at last.

They chattered all day, making all their grand plans

They talked and they sketched and designed the broad spans.

They drew him a tower,

In only an hour;

They gathered the bricks

Spread with mortar and sticks.

They started to build

On the land they had hilled

But a voice whispered, “no,”

At what happened to show

That Nimrod was wrong

And had been all along.

As a man hurried home.

“Konichiwa,” from a man

Who was holding a plan. 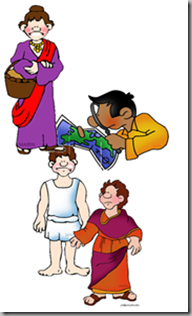 And they all fled that land

With their bricks still in hand

No-one knew quite where to go.

Their bricks were all worthless

The people were earthless

Nimrod, their king, all alone

Upright on his barren throne.

“Hello?” he called out plaintively,

But that wasn’t the end, as we will see.

Met with Nimrod, his destiny.

Found his way there,

Into Nimrod’s own lair.

A story for another day…

Shabbat Shalom, and peace, we pray.