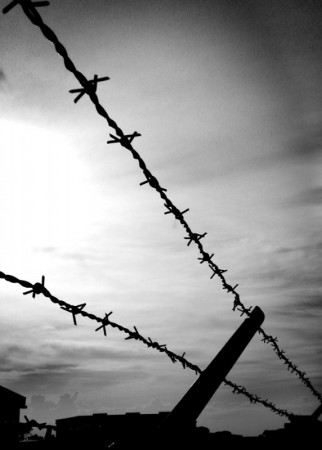 ✡✡✡ As a Jewish homeschooler, I beg anyone who is studying the Holocaust today (Holocaust Remembrance Day) to not stop at the pictures and stories of horror, but also to talk about what Judaism is and continues to be. We mustn't forget the atrocities, but please emphasize that Jews lived and STILL live with an eternal Godly mission. Our covenant has never been broken or replaced. The Shoah is one of many terrible times in our very long history, but Am Yisrael Chai (the nation of Israel still lives). ✡✡✡

I don’t write much, here or anywhere else, about the Shoah (a term many Jews prefer for the Holocaust, in which more than 6000000 Jews and millions of others were killed by the Nazis).

I got a lot of it as a kid – too much, too young.  In order that we should never forget, we were shown movies, photos, newsreels that would horrify fully-grown adults – only we were 7 and 8 and 10 and 11 and indeed, I will never forget, but I never wanted to remember, either.

So I resolved not to deluge my kids with it but rather, to imbue their Jewish lives with meaning that might provide some context against which the senseless violence could be explored in their own time and in a more intelligent way.

That said, since there was a lot going on around facebook yesterday about Yom HaShoah, and I wanted to make sure that Jews are not just a nation to “remember” but a living, breathing, viable people-with-a-mission – yesterday, today and forever.