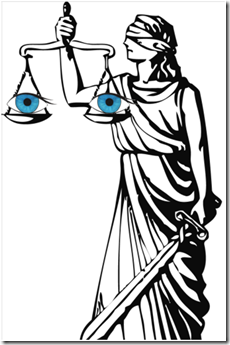 It’s great and it’s good to daven alone,
To look for Hashem in each tree and each stone,
But this parsha teaches a great holy “inyan”-
To daven together with a proper __________!

If you cut us, we won’t bleed,
But we are here because you need
Us hanging close to all your thoughts
But please, don’t tie us up in knots!  Who are we?

New Year’s Day, each year’s fresh start,
But this week’s parsha makes us smart;
Not in the month that’s numbered one,
But in the __________ month begun.

An eye for an eye and a tooth for a tooth,
A bruise for a bruise and a youth for a youth –
Does this mean we’ll scratch you or poke out your eyes?
This parsha’s real answer might be a surprise!

Who really wants to cast out the first stone?
Well, what if the misdeed has clearly been shown?
This parsha’s finale gives one great big hint
That the Jews all agreed on this punishment.  What is it?