I admit, when it comes to food, I act like a brave culinary explorer, but secretly, I’m a xenophobe.    Everybody around me knows I read labels obsessively, not only checking for expiry dates (though that is important), but also making sure there is not an unfamiliar ingredient tossed in somehow.  In restaurants, I order yummy combinations of familiar things and enjoy it all very, very much.

Yet when I was asked to cover an event this evening, a 5-course dinner for an Israeli organization called Chefs for Peace, I didn’t think twice.  First of all, people rarely think to feed the reporters (sadly, I write enthusiastically about their organizations even without the perks), and second, I was actually kind of looking forward to tasting the kind of “gourmet” food that us kosher people rarely get.  Did I say kosher?  Actually, the event was kosher AND halal.  Super-kosher.  Or at least, both kosher and alcohol free.

(they sort of compromised and had a wine table from 6-7 pm… at which point they switched to serving what my fellow Torontonians can’t seem to help calling “pop”… as in “sodee pop,” like rednecks)

So I was somewhat looking forward to the meal and figured I wouldn’t have to go far out of my comfort zone.

They started easy with lamb falafel balls… making this, coincidentally, the one time in my life I get to eat lamb two days in a row, because my mother had some shanks in the freezer which she pulled out (Pesach is coming!) and braised for us last night.  Tasted almost like a regular falafel ball… made of meat.  Yum!

But right alongside were some nice veggies in a delicious techina (tahini) dressing and a slice of – gack – grilled eggplant.  Well, what could I do?  I figured it was the best eggplant I’d ever be presented with.  So I ate up all the veggies and then, tentatively, hesitatingly, chomped down on the eggplant.  First eggplant!  A less-than-delightful experience, but I got through it.

And then… the next item was “Raviolo di Tuna” from a hot Israeli chef, Yossi Elad, owner of Machneyuda, which is according to several people at the event, the trendiest and most delicious dining spot in Yerushalayim (and the hardest at which to get reservations).  Anyway, who doesn’t like Ravioli, right?  Well, dumb-o me, apparently Raviolo is NOT the same as ravioli.  Apparently “Raviolo di” means “slices of Raw.”  Or “something went wrong during prep and it’s not really pasta after all.”  Anyway, it was served on a bed of… um… ‘grouper tartare.’”  Mixed with some kind of lettuce, chopped red onions, parsley and cilantro, then drizzled with lemon and honey.

And it was delicious.  No, I have never eaten raw fish before.  I don’t trust Jewish sushi places, frankly.  I am even the only Jew I know who avoids smoked salmon.  But in this case, I figured I was in good hands; culinarily, at least, the best in which I am ever likely to find myself.  So I dug in and, well, wow.  Smooth and soft; nice.  I kind of messed up the ratio of leaves to tuna and ended up with several big slices of plain tuna at the end, but ate them straight up without any noticeable revulsion.

After those two experiences, I was totally ready for the “Jerusalem Artichoke” (these days cleverly renamed “Sunchoke”) Soup, from local chef Eran Marom.  It was nice, with a big slab of flaky pastry in it.  I sprinkled it with parsley and pretended it was potato.  No problem!  (Slightly reminiscent of my mother tasting my corn fritters:  “I’m pretending I’m eating… something better than what you just cooked.”)

The next two courses were no challenge whatsoever: a Jewish Moroccan-Torontonian chef serving up Moroccan Tagine of Red Snapper (in Hebrew, farida: פרידה, which, when you type it into a search engine, brings up results for Frieda Kahlo), and “fusion” chicken cacciatore cooked by a Muslim Moroccan-Torontonian (who now owns a halal Italian restaurant). 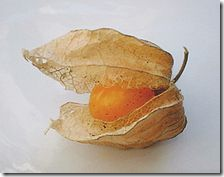 Now, you wouldn’t think dessert would be a challenge, but first of all, it was fruits on a meringue, and I have often said that if there’s fruit in it, it’s not really dessert.  But if that wasn’t bad enough, there were two things on it that I Don’t Eat.  A groundcherry / gooseberry / physalis with its attractive husk pulled back… and a blackberry.

Now, there is something wrong with a world in which you google blackberry and this is the first image you get: 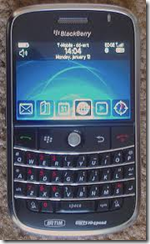 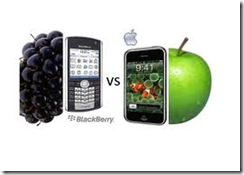 I seriously think they’re going to have to rename this fruit, if only so you can google it properly. 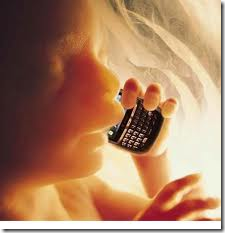 Or maybe kind of gross. 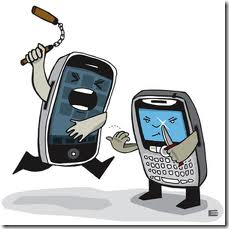 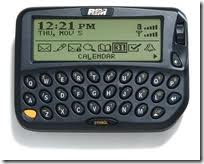 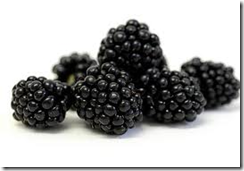 Yay!  Just like the one I ate.  One – pop.  It was just like a raspberry, kind of.  It was kind of gone too fast, plus out of season and dipped in a coconut custard, so I didn’t really get a good fix on the flavour.

For those who are still here, reading along, and those who are keeping tally, let’s just double-check before we close off for the night.  Xenophobia eatin’ tally:

That’s right… not one, not two, but FIVE brand-new culinary adventures.  And what a delightful, thought-expanding meal it was.

Though I may mock (only myself!), Chefs for Peace is a real organization, and they’re doing a couple of cooking-demo events through Hillel here in town this week, hoping to present another side of Israel besides just “war-torn” and “Gilad Shalit.”  And this side is definitely yummier!  As of just a couple of weeks ago, they have found land in an Arab village 15 minutes from Jerusalem and are hoping to set up a “co-existence” Muslim – Jewish – Christian cooking school there by the end of the year.