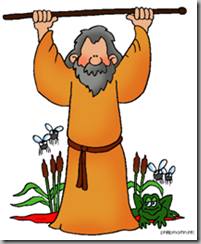 Torah tziva lanu Moshe – Moshe taught us, so let’s all draw near.
Morasha kehilas Yaakov – Yaakov’s great-grandchildren dear,
Our mothers were Rebecca, Rachel, Leah and Sarah;
Their actions endure, through every era.

Avraham, Yitzchak and Yaakov led first,
Through times that were good and times like the worst.
Through oppression and idols, through struggle and sorrow,
They pointed the way to our Jewish tomorrow.

Then Yosef in Mitzrayim, the years of slavery
‘Til Moshe and Aharon and their bravery.
Torah tziva – commanded from above
Lanu Moshe – to us, from Moshe, with love.

Morasha – to inherit, but only if we’ll live it,
Kehillas Yaakov – one family when Hashem chose to give it.
With those lessons, with those words, it was time to say farewell,
Moshe had long been our leader and done his job well.

But now we wept and said goodbye; he went off all alone,
We never saw just where he went; no-one has ever known.
Hashem did it for a reason, for he hoped we would be free,
And not stay there near his grave to praise Moshe eternally. 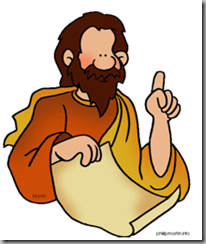 We had a bigger mission and a purpose in this world,
So Yehoshua stepped up, with his battle-plan unfurled.
He wasn’t as great as Moshe; he took a humble lead,
But Hashem knew Yehoshua was exactly what we’d need.

Torah tziva lanu Moshe – it was only for the Jews
Hashem’s special Torah, the very best kind of news.
Morasha – to inherit, to live and conquer our land,
Kehillas Yaakov – united, together…forever we stand