Or is it…? Is it perhaps hopeful that at least one Canadian icon is speaking up about mental illness and addiction?

Does this mean we respect him less now, or MORE? 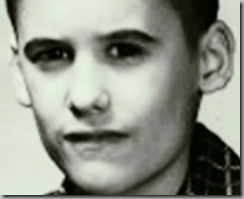 Here’s what I remember from when my mother took us to hear Robert Munsch telling his stories, back in March. He came on stage and began telling the story but got stuck in the middle of a sentence. A couple of times. It was troubling. He was stuttering – and this is NOT a man who stutters. I almost couldn’t sit there & listen, it was so troubling. When I came home, I said to Ted, and he remembers – or at least he says he does - “That is not normal. Something neurological is going on there.”

Indeed. It turns out that among his many revelations this week – which I totally missed because I don’t watch news – is the fact that he had a stroke two years ago. 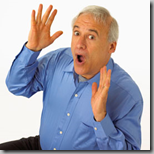 So yes, now he stutters. Yes, sadly, I was right: it is neurological. But at least he is still alive, and still writing, and still telling his stories.

I think I’m coming out on the MORE side on this one.