Poem o' th' Week: Which would YOU rather have? 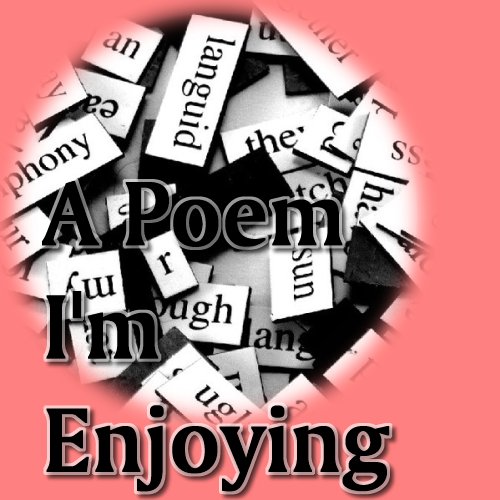 How are you doing for poems lately?
Craving a really good one?

I first came across this poem in Garrison Keillor's anthology Good Poems for Hard Times, which we've been choosing poems out of to read randomly at family dinnertimes since corona hit -- for no reason whatsoever.
And as a sometime struggling poet (shh... only sometimes, and I certainly do struggle with it...), there's something about this that really appeals to me.
So I figured I'd share it.  Because… well, why not?

(The anthology, by the way, as with the original volume, Good Poems, is a bit of a mixed bag.  I enjoy having them, but not all the poems are appropriate for kids or family-friendly.  I guess someone thinks they’re all good, or they wouldn’t be included in a book with this title – but there are many in both volumes that don’t particularly resonate with me.)

this does not happen with poems

So – yeah.  Which would you prefer?

Kinda tough getting all the sparklers lined up on top of the poem.

But I hope, in this case, a poem was exactly what you needed to hit the spot.

If you’re grooving on a particular poem these days, please PRETTY PLEASE – we’re desperate – share it in the comments below!