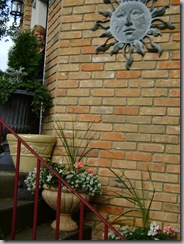 Only a few minutes before Shabbos, but I have to post these shots of my Calgary mother-in-law’s amazing garden.  Keep in mind, Calgary is officially Zone 3a, but because it’s so high and so far north in the city, things bloom later here than even elsewhere in the city.  This year, they had snow in June!

I have always enjoyed her garden, but since I have been growing things myself (or trying to), I have a newfound appreciation for the magic she can pull off in what is a relatively tiny space, limited by uncontrollably harsh weather…

Goodness knows what she’d be capable of in Hawai’i. 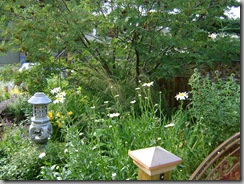 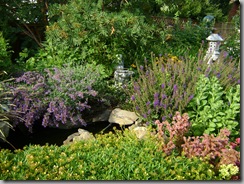 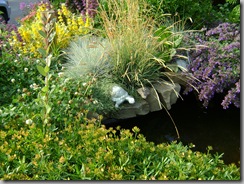 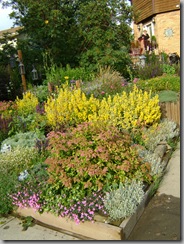 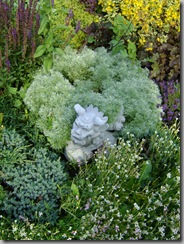 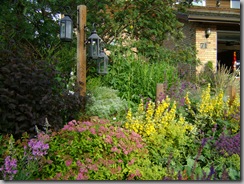 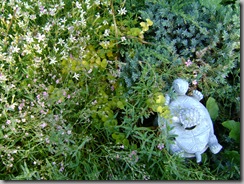 One amazing thing about Calgary – the season is so short, it seems like everything blooms at once, even stuff that has long since come and gone here.  Daylilies, cerastium, pinks, columbine… they’re all showing off their very best right about now.  Though she contends that things always look their very best the day before everything is killed off by frost.